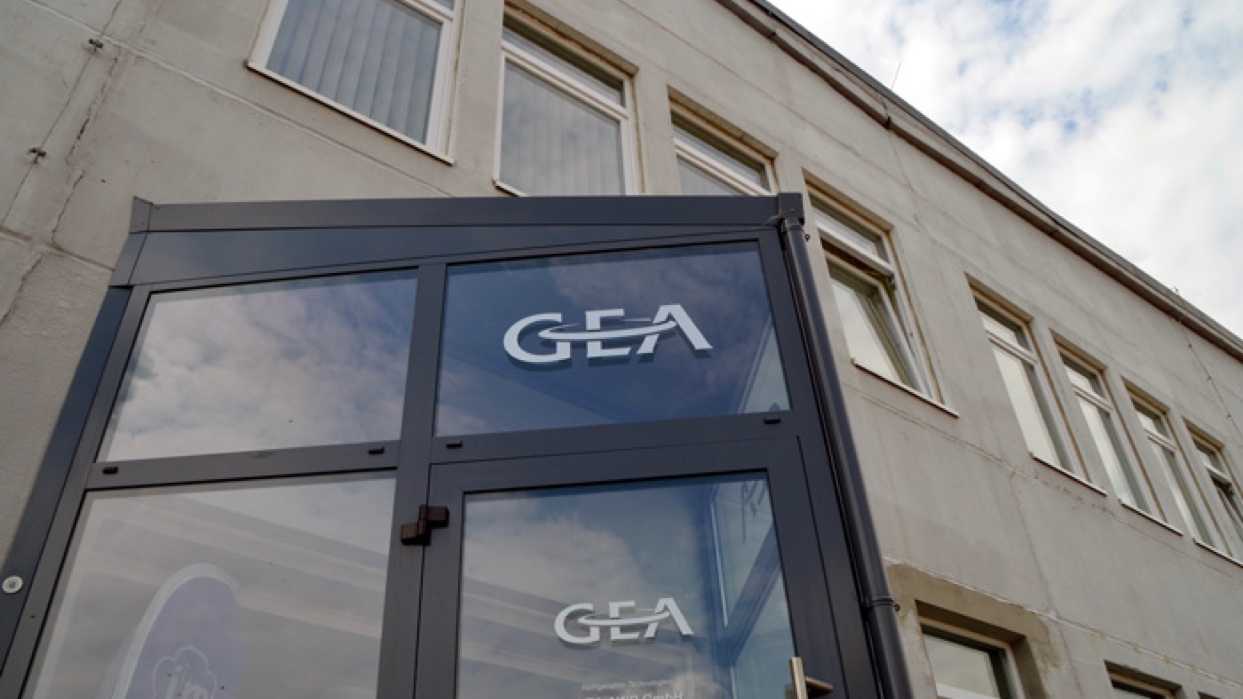 The Uckermark region lies approximately 100 km northeast of Berlin, Germany and has a long tradition in the metal processing industry which began in 1856 when the “Eisengießerei und Maschinenbauanstalt Hoffmann” (Hoffmann Iron Foundry and Mechanical Engineering Institute) manufactured manhole covers in Prenzlau.

Following this tradition, the “Armaturenwerk Prenzlau” (Prenzlau valve factory) commenced the manufacturing of refrigeration valves with shut-off, regulating and check valves. In 1974 safety valves were also introduced into the product range and in 1978 this was further complemented by the introduction of regulation and solenoid valves.

The German Democratic Republic (Commonly referred to as “East Germany” during the German partition) was once at the centre of refrigeration technologies and climate control within the COMECON (Council for Mutual Economic Assistance). AWP mainly delivered their products to other COMECON member states such as Soviet Union, Albania, Bulgaria, Poland, Romania, Czechoslovakia, Hungary, Cuba, Mongolia and Vietnam. The Soviet Union solely received more than 400,000 valves between 1972 and 1989 and at times, the company employed more than 1,000 people.

After east and west Germany were re-united in 1990, AWP was privatized in stages by a “Treuhandanstalt” (a state-run trustee’ organization). The production of refrigeration valves was re-established in the newly founded company “AWP Kälte-Klima-Armaturen GmbH” and recommenced business with 37 employees.

In 1994 AWP started manufacturing the first components for industrial refrigeration and began to specialize in customer-specific solutions for compressor packages and it was in this context that the first suction filter combinations were designed and manufactured.

In 2006 the GEA Group acquired the company and AWP was integrated into GEA’s “Refrigeration Technologies” segment.

Since the restructuring of the GEA Group in 2015, AWP has become part of the “Equipment” business area.

As part of the global operating GEA group, GEA AWP is the specialist for the development and manufacture of valves and components used in industrial heating and refrigeration plants and machinery. The company is based in the town of Prenzlau, located near Berlin and employs about 100 employees.